You are here: Home  /  General  /  Preah Sihanouk Province Remains the Most Visited Destination

The coastal province of Preah Sihanouk remains the most attractive tourism destination by receiving 60,741 or more than 19 percent of the total 314,081 visitors during the last weekend of April, according to a report of the Ministry of Tourism.

The second most visited destination is Kampot province, followed by Battambang province, Phnom Penh capital, and the provinces of Kep, Siem Reap, and Pursat, it added.

In the first quarter of this year, some 2.8 million domestic tourists were registered, among them 2.5 million were national tourists, a year-on-year increase by 42 percent, and about 300,000 were international visitors, up 131 percent.

Cambodia expects to welcome some 600,000 to 700,000 international tourists this year, after the Royal Government had eased the entry rules. 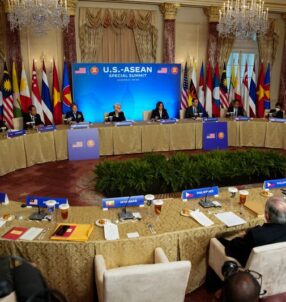