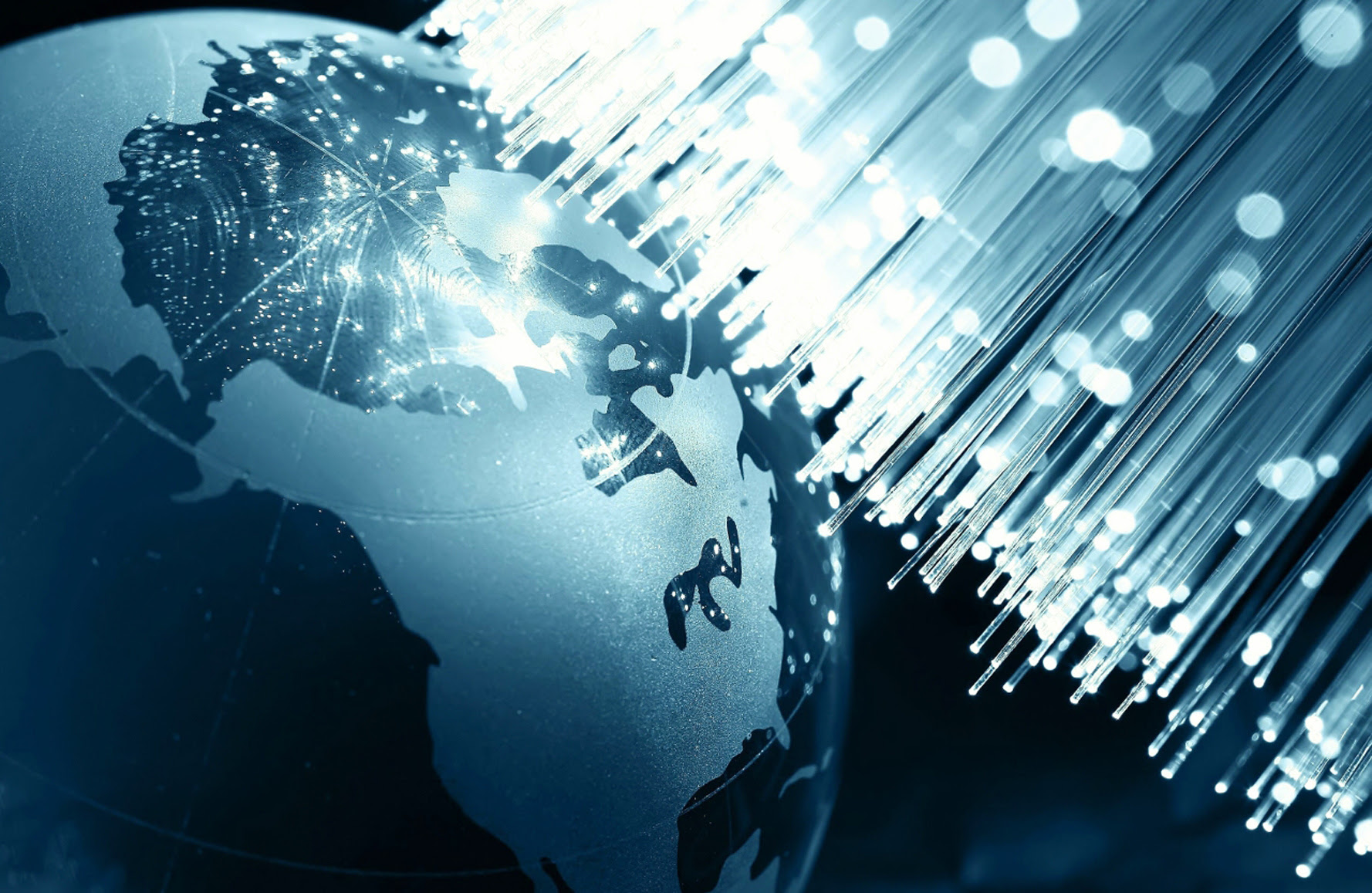 Global Telco Webtel.mobi’s Briefing Document to International Consultancy Frost & Sullivan for Valuation of its TUV Digital Currency / CBDC-equivalents reveals that the TUVs’ fully-operational capacities exceed prevailing theories of Digital Currency / CBDC capacities by so far as to be startling – and potentially herald the biggest changes in over a Century to money and finance as we know it

LONDON and NEW YORK, July 28, 2022 (GLOBE NEWSWIRE) — Webtel.mobi (“WM”), the global telephony company that has developed the world’s first functional Global Digital Currency equivalent and Global CBDC equivalent – the “TUV” – has issued its Briefing Document to International Consultancy Frost & Sullivan for the valuations of its three types of TUV (the “Standard”, “Secured” and “Smart” TUVs).

The Briefing Document revealed the scope, range and capacities of WM’s fully-operational Digital Currency / CBDC equivalent – using, as it does, 21st Century technologies and the Global Telco’s worldwide connectivity.

The results surpass – by multiple factors – all the most optimistic predictions and forecasts of the advancements that a functioning Digital Currency or CBDC could bring across all sectors and markets worldwide, and to the global digital economy itself. They are significant to the extent that they could potentially usher in the most significant changes to the existing concepts of money, currencies, finance and economics in over a Century.

Moreover, WM’s TUVs and WM’s Global Financial System equivalent – having been operationally tested and refined for over eight years – are currently fully operational not only for company/merchant and individual/consumer use worldwide, but also for immediate adoption by Central & Commercial Banks and other Foundational Financial entities if they choose to.

This is because the WM System and TUVs have been structured to enable seamless and worldwide “Whole Market” access and use – without requiring systemic change or alteration by any parties, and across all sectors, countries, currencies, and systems. This enables all persons and/or entities worldwide to benefit from its profound advancements, which include the following:

Geostrategic Attributes (7 examples of over 100):
Seven of the 100+ fully-operational and proven new capacities brought about by the TUVs and the WM System are as follows:

A small selection of these is as follows:

General Systemic and Process Improvements (5 examples of over 250)

A more extensive list of the innovations, new capacities and improvements to existing systems are listed in the Briefing Document provided to Frost & Sullivan by WM – a redacted copy of which is attached to this article.

Its contents are continuing to stimulate very significant interest and debate worldwide – especially because the WM TUVs, System and capacities are not theoretical future propositions. They are rather factual characteristics of tested, due diligenced, proven and fully-operational realities and measured benchmarks – confirmed in over eight years of global operational testing and refinement.

The Briefing Document was made public by WM as a disclosure requirement; because WM is listing a Special Purpose Vehicle holding WM shares on a Retail Stock Exchange in the United States in late 2022.

The Geostrategic nature of the WM System and TUVs and their capacities has already resulted in various international entities approaching WM for its input on CBDCs and related matters, and it is anticipated that potential acquisition-interest in the Company from Foundational or Strategic financial and economic entities internationally may ensue. However, WM has, at this time, not expressed interest in a Trade Sale.

Research Papers on the WM System’s Converged Capacities by Professor Jan Kregel – former Chief Rapporteur, Commission of Experts of the President of the UN General Assembly on Reforms of the International Monetary and Financial System:

A photo accompanying this announcement is available at https://www.globenewswire.com/NewsRoom/AttachmentNg/22c7f0ef-6021-4cdc-9877-20fcc8fd4b17