You are here: Home  /  Arts  /  TV Series “The Son Under the Full Moon” to Begin Filming Next Week

A TV series titled “The Son Under the Full Moon”, based on the life story of Prime Minister Samdech Akka Moha Sena Padei Techo Hun Sen and his spouse Samdech Kittiprittpundit Bun Rany Hun Sen, will start shooting on Feb. 15.

The update was shared at a get-together between the Premier and the film crew and actors in Takhmao town, Kandal province this morning.

Addressing the function, Samdech Techo Hun Sen advised the film crew and actors to continue in-depth study of the story and the historical sites of the story, which is related to the real life of the Prime Minister himself and his spouse, especially in a time of civil war in Cambodia between 1970 to 1979.

The series, previously planned for 44 episodes, will have in total 52 episodes, after adding some more historical characters and new scenes, according to Mr. Huy Veasna, the screenwriter. 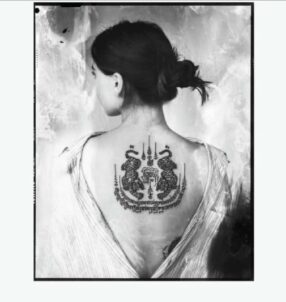