Navneet Chugh, Kanwal Rekhi and B J Arun at the launch 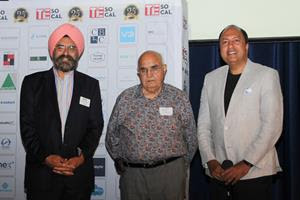 Navneet Chugh, Kanwal Rekhi and B J Arun at the launch

The Endowment was conceptualized by TiE SoCal Founder Navneet Chugh and TiE Global Chair B J Arun and will invite 100 founders to contribute a minimum of $250,000 each towards setting up the $25M Endowment.

B J Arun, Chair of TiE Global, said, “TiE has over the last 30 years fostered over 25,000 startups and created over $1 trillion in wealth through its global network of 57 chapters spread across 12 countries. The mission of TiE has stood the test of time, and now TiE needs to further expand its reach into underserved entrepreneurial communities in the heartland of America, India and Africa. The TiE Endowment will help TiE and its chapters to further this ambitious goal.”

Arun said the funds raised are not going to be used for investment and, being an Endowment, the capital will never be touched and only the dividend will be used. He said, “TiE co-founder Kanwal Rekhi and TiE SoCal’s Navneet Chugh are the first two contributors to the Endowment. There are many others within the TiE network of Charter Members and founders who have immense goodwill for the organization, and we want to get the first 20 contributions from our TiE network across the world.”

Navneet Chugh, one of the first to commit to the Endowment, said, “The Endowment will be a game-changer for TiE and will help further its mission and great work across the world. TiE can create regional, national, and international programs to influence government policy, increase trade between South Asia, America and the rest of the globe. We can also support startups that build products and services for better governance, healthcare, infrastructure, and education through technology. All of this requires resources, and the Endowment will provide that.”

At the launch of the TiE Endowment, TiE co-founder Kanwal Rekhi shared his journey and said, “In the ’80s and ’90s, Americans thought Indians were just good techies. Today, Indians are only one percent of the population in the U.S. but several top U.S. companies are led by Indian Americans. Indians have raised the bar in the U.S. and built great prosperity through Entrepreneurship. We want a similar movement in India, which has 65,000 startups right now. We want to create an ecosystem which supports 10 million entrepreneurs when India turns 100 years in 2047.”

Rekhi said the TiE Endowment will accelerate the work of TiE, which is entering a new phase. He said, “Over the last 30 years, we have built a strong foundation, now we will dream big and take the mission and benefits of TiE across the world. The TiE Endowment is coming at the right time and through it we will support India, Africa and the rest of the world. This endowment will bring more stability and give us the right resources to achieve this dream.”

TiE is one of the largest global non-profit organizations focused on Fostering Entrepreneurship. From our humble beginnings in Silicon Valley 30 years ago, TiE has grown to 57 Chapters in 12 countries with more than 12000 members. Our chapters worldwide organize events & programs throughout the year to educate, inspire, mentor and fund entrepreneurs.

You can get more information about TiE at www.tie.org 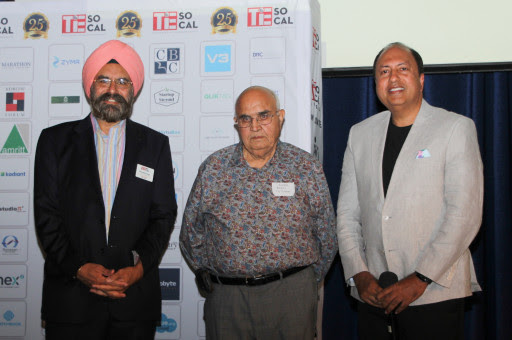 Image 1: Navneet Chugh, Kanwal Rekhi and B J Arun at the launch