To officially start the countdown, FIFA’s Secretary General, Fatma Samoura, unveiled the vibrant and unique multicoloured Unity Pitch to represent the diverse people and cultures brought together on Gadigal land by this global sporting event. One Year to Go animations will also be beamed onto the pylons of the iconic Sydney Harbour Bridge as an open invitation to women’s football fans from all over the world to book their trip to Sydney.

“The countdown is officially on until the largest sporting event to be held on Australian soil since the 2000 Olympics takes place in Sydney. The occasion marks the first time this significant event has been hosted in the Southern Hemisphere, once again demonstrating Sydney is the events capital of the Asia Pacific,” Minister Ayres said.

“Being there as the Matildas run onto the new Sydney Football Stadium in Moore Park for the opening match on 20 July 2023 will be a highlight on the sporting calendar, and we encourage visitors from all over Australia and around the world to make the trip to Sydney for the FIFA Women’s World Cup 2023™.”

“The vision for the tournament is to unite the world through a unique experience and showcase the world’s best players with a world-class event that will see women’s football go Beyond Greatness.”

The Unity Pitch will tour all host cities prior to 20 July 2023 before being gifted to the host countries as part of FIFA’s commitment to leaving a lasting legacy in Australia and New Zealand. The tour of the Unity Pitch is a representation of the two vibrant and unique cultures of each nation, celebrating the coming together of 32 participating nations and symbolising football as a unifying and progressive game.

Carpenter, the Matildas’ dynamic defender, was born and raised in Cowra in regional NSW before relocating to Western Sydney at a young age to pursue her football career. Here she shares her top eight insider tips for all football fans to see and do while they are in Sydney and NSW:

Sydney will host 11 FIFA Women’s World Cup 2023™ matches from Thursday 20 July 2023 to Sunday 20 August 2023, including the opening match and Final. Tickets will go on sale from 6 October at www.fifa.com/beyondgreatness, starting from $20 for adults and $10 for children.

The Unity Pitch at Barangaroo will be open to the public and local football groups until 24 July 2022.

For more information on things to see and do in Sydney, visit www.sydney.com. Share your favourite Sydney experiences on social media using #feelnewsydney #ILoveSydney.

The FIFA Women’s World Cup 2023™ forms a part of the NSW Government’s 10 World Cups in 10 Years initiative, which attracts the world’s largest and most prestigious sporting events to the NSW. 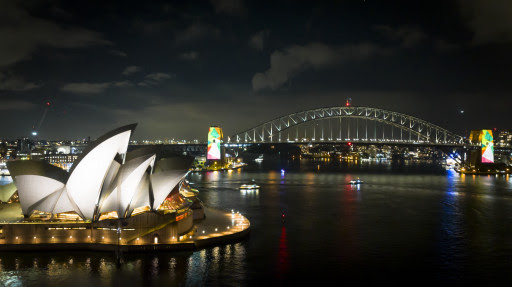 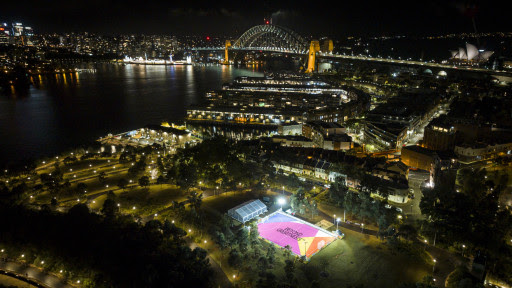