You are here: Home  /  Asean  /  Press Releases  /  Former German President Publishes English Version of His Memoir – “All the Way Up, All the Way Down” 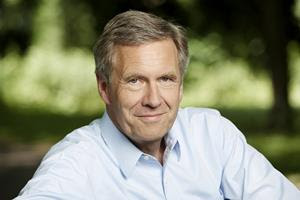 WASHINGTON, Oct. 05, 2021 (GLOBE NEWSWIRE) — President Christian Wulff, former German president, announced today the publication of the English version of his memoir, All the Way Up, All the Way Down. In the book, President Wulff, who is the youngest president in German history, candidly narrates his turbulent time in office from 2010 to his resignation in 2012.

He was accused of alleged corruption during his prior role as the premier of the State of Lower Saxony (in northwestern Germany). The media relentlessly and viciously attacked President Wulff’s personal life and his integrity; however, the former president would be vindicated – he was acquitted of all charges in February 2014. 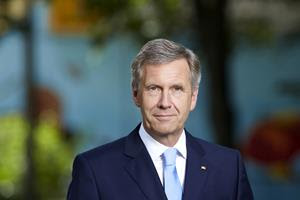 “My book triggered a debate about the role of the media, the judiciary and politics that continues to this day. I didn’t want to emotionalize, but rather to enable [readers] to form their own opinion after they have also read my experiences. The book was one of the best-selling political non-fiction books in 2014 [in Germany],” President Christian Wulff, Former German President, said.

The book is being published by Seale Gadsby Publishing, a publishing company based in Los Angeles, CA that specializes in publishing the memoirs of prominent international figures. 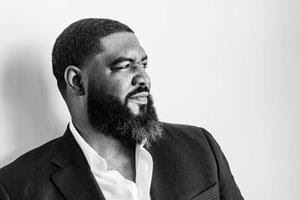 “Being a disabled veteran and coming from a disadvantaged community, it was important to show others in the community that achieving success can be accomplished with hard work and timing. The opportunity to publish a former president of a first-world country’s memoir is an honor,” Pierre Williams, president of Seale Gadsby Publishing, said.

President Wulff’s story holds the press accountable for their scrutiny of public officials. His book is a reminder that politicians and other public figures are human beings with strengths, flaws, and vulnerabilities. 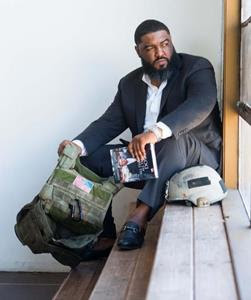 “I am very interested to see how the audiences [outside of Germany] react. If the book inspires young people to become socially active despite temporary hurdles, I would be additionally pleased. Above all, in today’s Internet age, it is important to always form one’s own opinion and not hastily spread opinions unchecked,” President Wulff said.

All the Way Up, All the Way Down can be purchased on Amazon. For more information about Seale Gadsby Publishing, please visit www.sealegadsby.com. Please email alee@dynamicpublicrelations.net for interview requests.

Modelo®, Takis® Snacks and Spice Adams Invite Fans to Go ‘All In’ This Summer with the “Hands on a Hot Drop” Competition