Ordinary people in nine countries are taking action to stop the destruction of the climate. LONDON, April 05, 2022 (GLOBE NEWSWIRE) — On Tuesday, April 12, at 3 pm UK time, citizens in Australia, Canada, France, Germany, Italy, Norway, Switzerland, UK, and the United States, known together as the A22 Network, will hold an online press conference to give updates on their ongoing, unprecedented campaigns of nonviolent disruption to force their governments to stop the greatest betrayal of our young people and the next thousand generations.

“We have to act quickly. What we do I believe in the next three to four years will determine the future of humanity.” – Sir David King, former chief scientific advisor to the UK government, February 2021

Throughout this month, citizen members of the A22 Network are blocking roads, train tracks, and fossil fuel infrastructure, leading to mass arrests, while others participate in open-ended hunger strikes. This is the new face of nonviolent climate crisis resistance in the 2020s, our darkest hour, our final hour. We will create a new society that accepts limitations, finally makes peace with itself, and this most beautiful and precious world, our only home.

And representatives from A22 Network campaigns across the globe.

There are limited opportunities for journalists who register and attend to embed with coming actions.

About the Uprising: After 1.2 degrees Celsius increase in global average temperatures, and with Russia waging the latest fossil-fueled war on its neighbour, ordinary people are taking action against mass starvation, mass displacement, and social collapse. Within this nine-country coalition, each group has a policy demand that is specific, broadly popular and winnable.

The Panel will include representatives from: 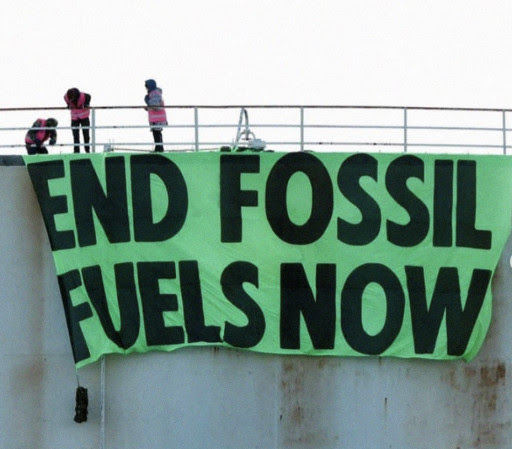